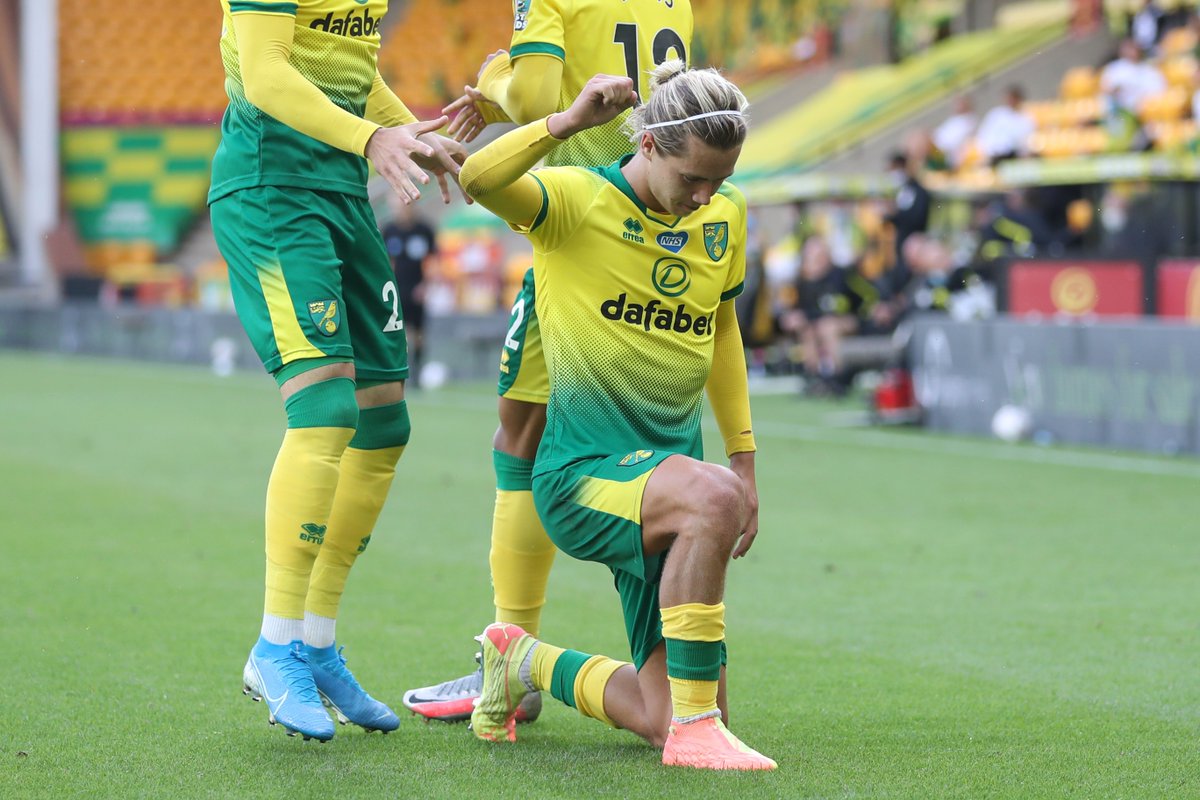 Leicester City are the not the only Premier League team interested in the player. North London giants Tottenham Hotspur are also keen on signing the player.The interest ofTottenham Hotspur in Todd Cantwell was confirmed by media portal Football League World. END_OF_DOCUMENT_TOKEN_TO_BE_REPLACED