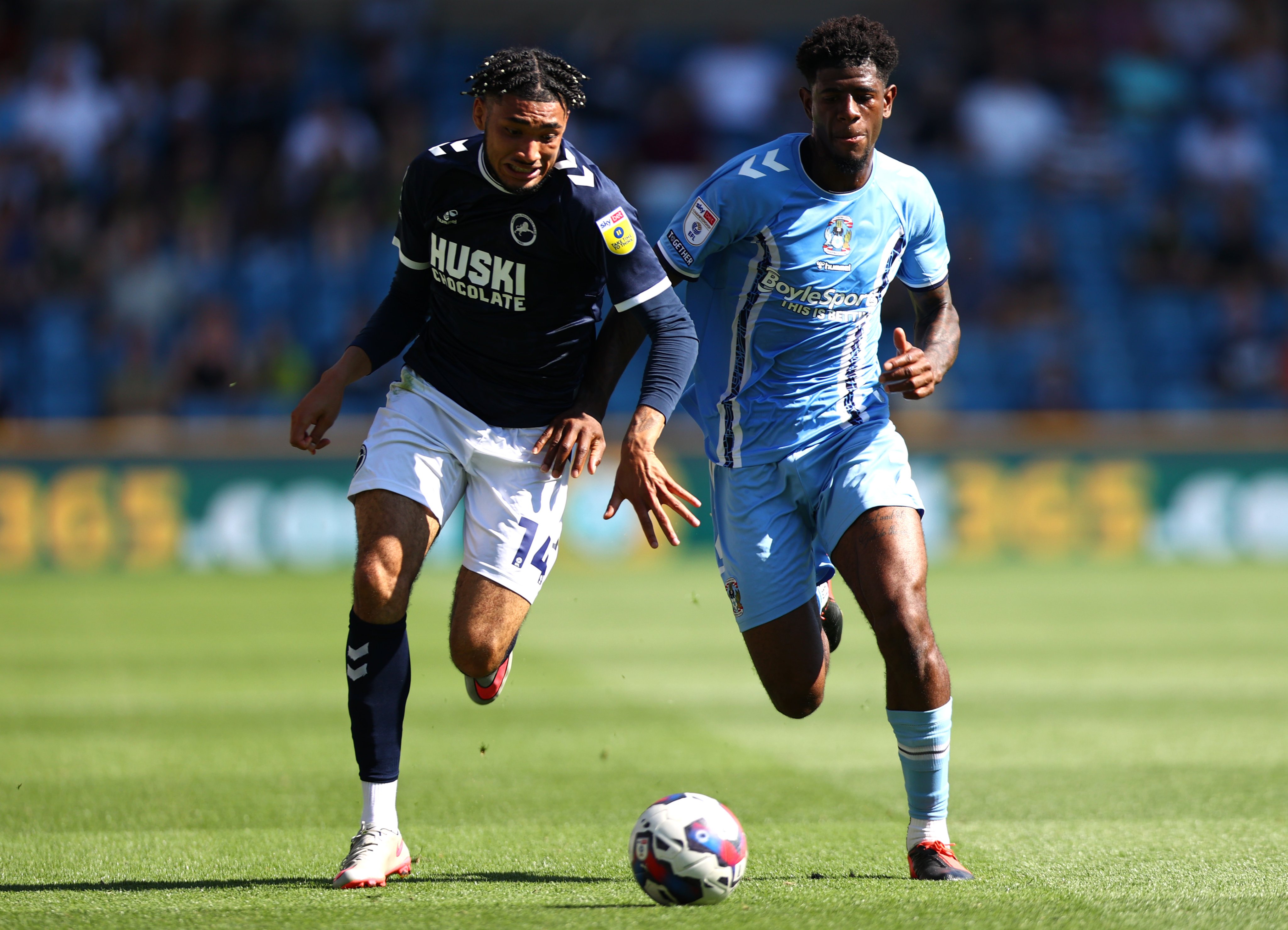 August didn’t start so well for Luton but they at least finished it strongly with two wins and a draw from their final three matches to move into mid-table.

In the side to help Sheffield United keep the goals out, Ahmedhodzic couldn’t help but score for the Blades in August.

Preston are the only unbeaten team left in the Championship this season and Lindsay has played a key role in their positive start.

Lowe finished August as the top tackler in the Championship with 25 in six appearances.

Willock scored in all four of his appearances in August.

Not only did Oliver Norwood register three assists and score once, the Sheffield United midfielder also ranked in the top five in the division for tackles made (22) last month.

Chair played a direct hand in six goals in as many games in the Championship last month, scoring or assisting in all but one of his appearances.

Clarke has already played a direct hand in more goals for Sunderland this season (five) than last term (four).

Sunderland have endured a rollercoaster start to life back in the Championship after losing their manager but they still find themselves in early play-off contention thanks to the form shown by forward Stewart.

Joao Pedro didn’t let talk about his future distract him from business on the pitch for Watford as he closed off August with three goal involvements in their last two matches.